Aug 22nd 2022
Can You Build a Cannabis Tolerance? Should You Take a Tolerance Break?

It’s very common for those who use medical cannabis to feel as though they’ve developed a tolerance or the feeling that using cannabis isn’t producing the same effect that it did at the beginning of their use.

At the same time, some people have a higher cannabis tolerance, or tolerance to THC, than others. For some, 10mg of an edible or a small puff on a joint or vaporizer is enough to get effects. Others may need edible doses into the hundreds or need a higher quantity of flower or oil in a vape to feel an effect.

Cannabis tolerance is developed based on a variety of factors. Many people consider taking a tolerance break, or a “T-break” in order to reset their tolerance and feel stronger effects. At Compassionate Clinics of America, we want our patients in Illinois, Pennsylvania, Missouri, and Oklahoma to have the best experience possible after they receive their medical cannabis certification.

Here we’ll discuss cannabis tolerance, why it happens, and what medical cannabis patients can do when they feel they’ve developed one. What surprises new medical cannabis patients is that the ECS naturally produces cannabinoids like the THC or CBD in cannabis, known as endogenous cannabinoids or endocannabinoids. If you’ve ever heard of the “bliss molecule”, that is anandamide, which also regulated sleep, mood, memory, appetite, reproduction, and how the body experiences pain. Essentially what this means is that the same compounds that are found in cannabis like THC, CBD, and other cannabinoids, are also within our bodies.

The main function of the Endocannabinoid System is to bring the body into balance, or into the state of homeostasis where essentially everything is working as it should.

Because endocannabinoids are so important to the body, having a deficiency of them may lead to an imbalance within the bodily systems. Without enough cannabinoids in one’s body, the ECS can’t fulfill its role as that regulator and master conductor that works to bring the body into balance. Dr. Russo’s research has shown that those who live with migraines, fibromyalgia, and irritable bowel syndrome (IBS) had lower levels of endocannabinoids, which essentially throws things out of whack for how the body’s systems work together.

Dr. Russo also suggests that patients with depression, posttraumatic stress disorder (PTSD), neuropathic pain conditions, and certain forms of infertility and early miscarriage may also be because of endocannabinoid deficiency.

However, since the CB1 and CB2 receptors can only receive so much stimulation and handle so many cannabinoids, this is where medical cannabis patients may develop a tolerance over time. What essentially happens, most notably with THC, is that the CB1 receptors are retracted via a signal in your brain in an attempt to be desensitized to the cannabinoid.

Too Much of a Good Thing? How to Increase Cannabis Tolerance With cannabis medicine, one general rule of understanding is that there can be too much of a good thing. Oftentimes, smaller amounts of cannabis, cannabinoids, or terpenes can go a long way; however, since there are so many biological differences between people, some simply may need more than others.

If you are using cannabis for medicinal outcomes and you feel as though it’s just not doing what it did for you at once point, it may be worth taking a tolerance break, or a “T-Break”.

A cannabis tolerance break allows your brain to reset the cannabinoid receptors in order to have them open to receiving cannabinoids once again. It’s the signal to the receptors that it’s no longer overloaded, so they will begin to surface from their retracted state.

Cannabis tolerance also increases with frequency of use and increased doses of THC. When a medical cannabis patient dabs with concentrates, for instance, they are exposing themselves to a much higher potency of THC, which will lessen the effects of cannabis flower. If you’re not into the idea of taking a break, it may be useful to just slightly decrease doses, change methods of consumption, or lessen frequency over time to allow those retracted cannabinoid receptors to peek out again.

If you want to go on a T-break from cannabis, it won’t take long to reset those cannabinoid receptors. Some people find that it takes only a few days to reset, while others may choose to abstain from consumption for a longer period.

At Compassionate Clinics of America, we are dedicated to ensuring that our medical cannabis patients know their options for using medical cannabis. We want to feel those who get their medical cannabis certification in Illinois, Pennsylvania, Missouri, or Oklahoma understand information about doses, methods of consumption, cannabinoids, terpenes, and all the other aspects that can affect the medical cannabis experience.

Stay tuned to our patient education blog where we post regular articles on medical cannabis, and sign up to our newsletter to get regular updates from us. If you are interested in receiving your medical cannabis recommendation for yourself or a loved one, please contact us to be connected to our Illinois, Pennsylvania, Missouri, or Oklahoma clinics. 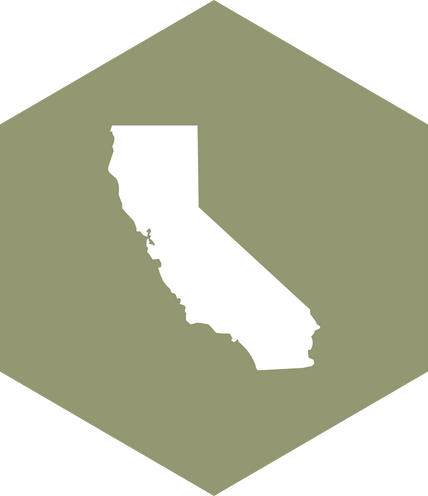 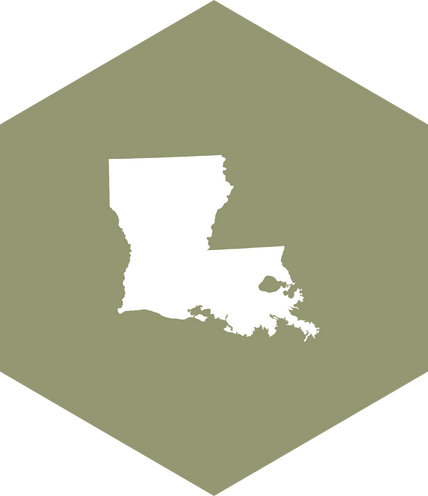 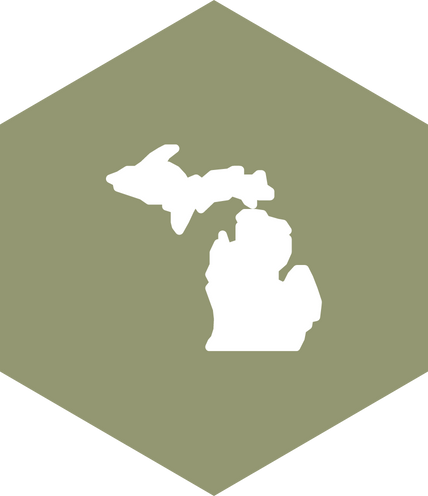 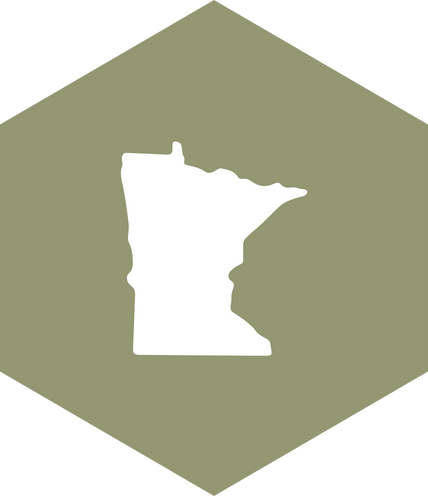 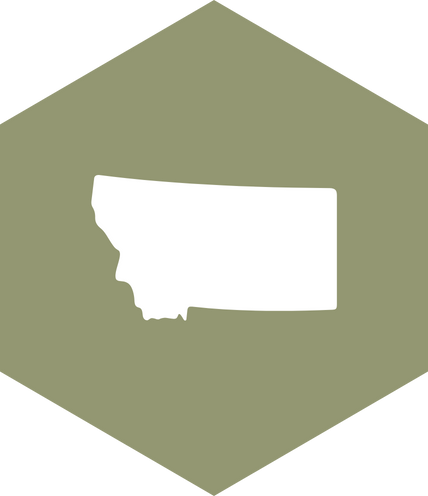 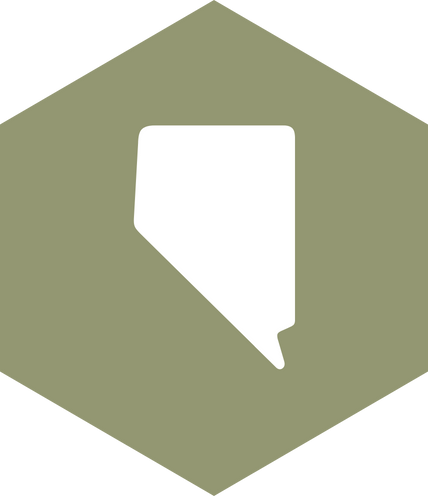 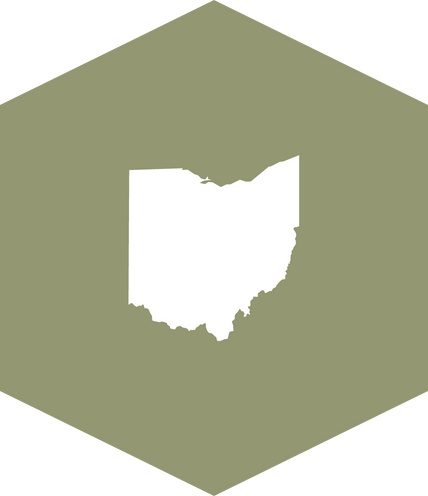 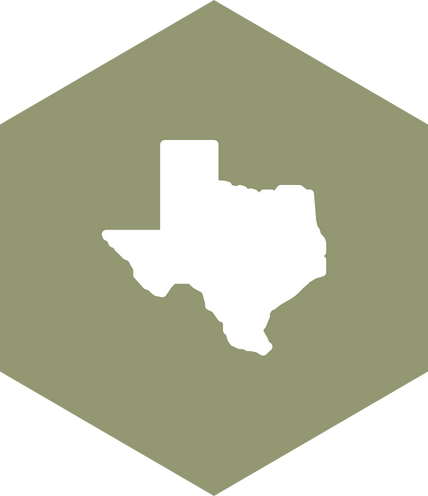 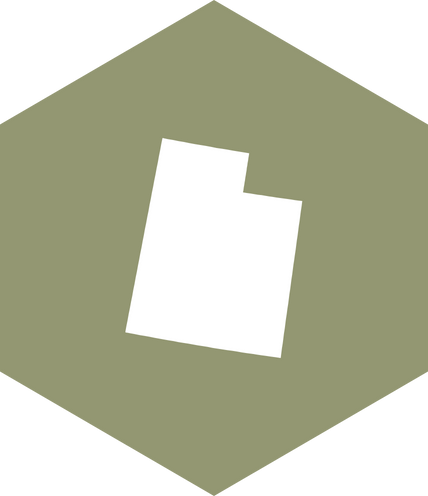 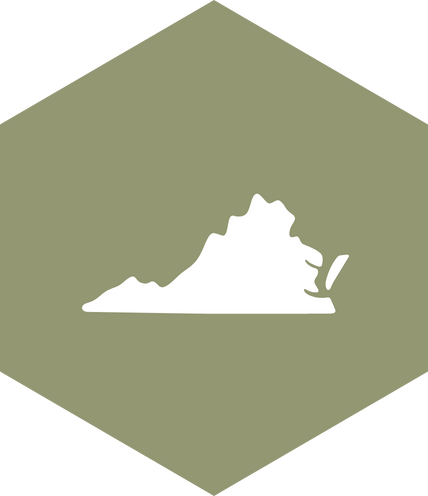